The following year ECIT reached a significant milestone. In 2017, Bookkeeper, a well-established company in Norway specialized in accounting, was acquired by ECIT.

Bookkeeper added strength, power, and knowledge to ECIT, and their professionalism was an ultimate gamechanger. ECIT had the same visions and beliefs for the future of Bookkeeper, but their journey had started long before.

Later that year ECIT LABS was established, as ECIT had the ambition to develop its own systems and applications. Throughout time, different systems have been conceptualized and developed to internal use such as ECIT Portal, ECIT Employee and ECIT Sign. 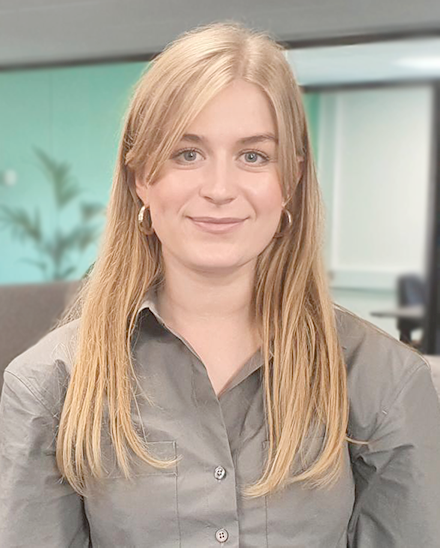 2016 became the year when ECIT established its first business outside of the Nordic Countries with a local branch in Serbia.

Offer for all shares in Modern Ekonomi Sverige Holding AB

ECIT AS has made an offer for all shares in Modern Ekonomi Sverige Holding AB (publ).

Would you like to receive relevant news from ECIT via e-mail?