LEO Pharma: "We have experienced a huge difference in our team"

In this article, Louise Løn, Head of Global Treasury at Leo Pharma, specifies what effect the Interim solution has had on her team and how ECIT’s consultant has been a natural part of the workplace at LEO Pharma.

LEO Pharma delivers pharmaceuticals in more than 100 countries and employs more than 5,000 people globally. LEO Pharma was founded in 1908 and has since then developed to become a pharmaceutical company with sales units in 61 countries.

LEO Pharma has prepared an ambitious growth strategy towards 2030, which is why the company has undergone a transformation in the last year. This has, among other things, required the addition of temporary resources during certain periods and tasks.

A collaboration based on repeated success

When Louise Løn experienced the need for extra resources for a temporary period of time, she used an Interim consultant from ECIT who already was familiar with the workflows at Leo Pharma due to the fact that LEO Pharma had used the same consultant from ECIT for previous assignments.

“We chose to contact ECIT, as we, previously, have used their consultants for other time-limited tasks. It made it even easier for us having a consultant who understood our processes beforehand and already had a good relationship with the employees.” - Louise Løn, Head of Global Treasury at LEO Pharma.

Although the Interim consultant had worked for LEO Pharma previously, the tasks and teams have not been the same throughout time. For Louise's team, the need for assistance occurred back in June 2020, when new processes were to be established.

“We needed a consultant for a temporary period of time when we had to set up a whole new team. This involved the establishment of new processes, which would initially require additional resources. The interim consultant from ECIT has done a significant job. We have experienced having the right competence that has supported our team and taken part in the training of new employees.” - Louise Løn, Head of Global Treasury at LEO Pharma.

A consultant who is a part of the team

For Louise, it was important to emphasize the satisfaction she has experienced having the Interim consultant assist her team.

“We have been very satisfied with the consultant who assisted us, and we are sad that the agreement will not be extended. From the very beginning, we were aware that this was a time-limited agreement, so it is positive that the task will soon be finished. However, our consultant has entered the workplace on equal terms with other employees, played a significant role as part of our team, and made a difference for us and the results we have achieved. Therefore, it is with mixed feelings that the collaboration for now is coming to an end.” - Louise Løn, Head of Global Treasury at LEO Pharma. 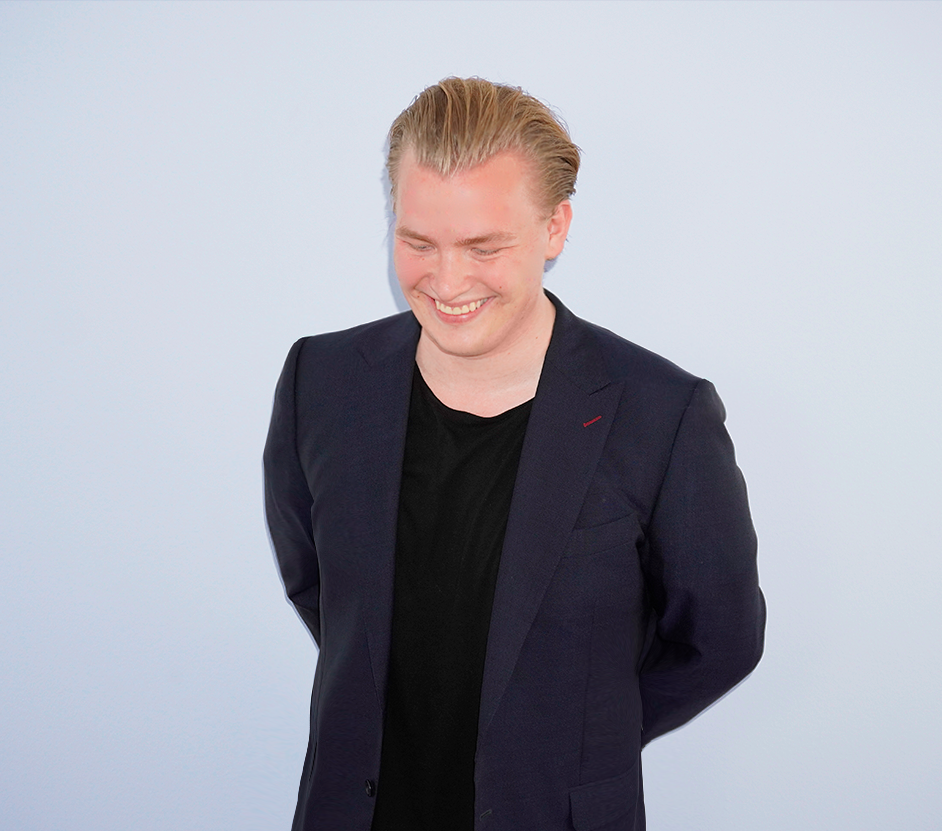 ForSea: The reason why ForSea chose to outsource parts of their payroll administration to ECIT
Default Sub text Here

Our expertise, size and Nordic roots give us the solid foundation it requires when helping companies run and optimize the most essential parts of their businesses in the Nordics.